From its start more than 50 years ago, when “polymers” were as foreign to the general public as a walk on the moon, the Polymer Science and Engineering Department has grown to average over 200 scientists and students and well over $24 million in laboratory equipment. 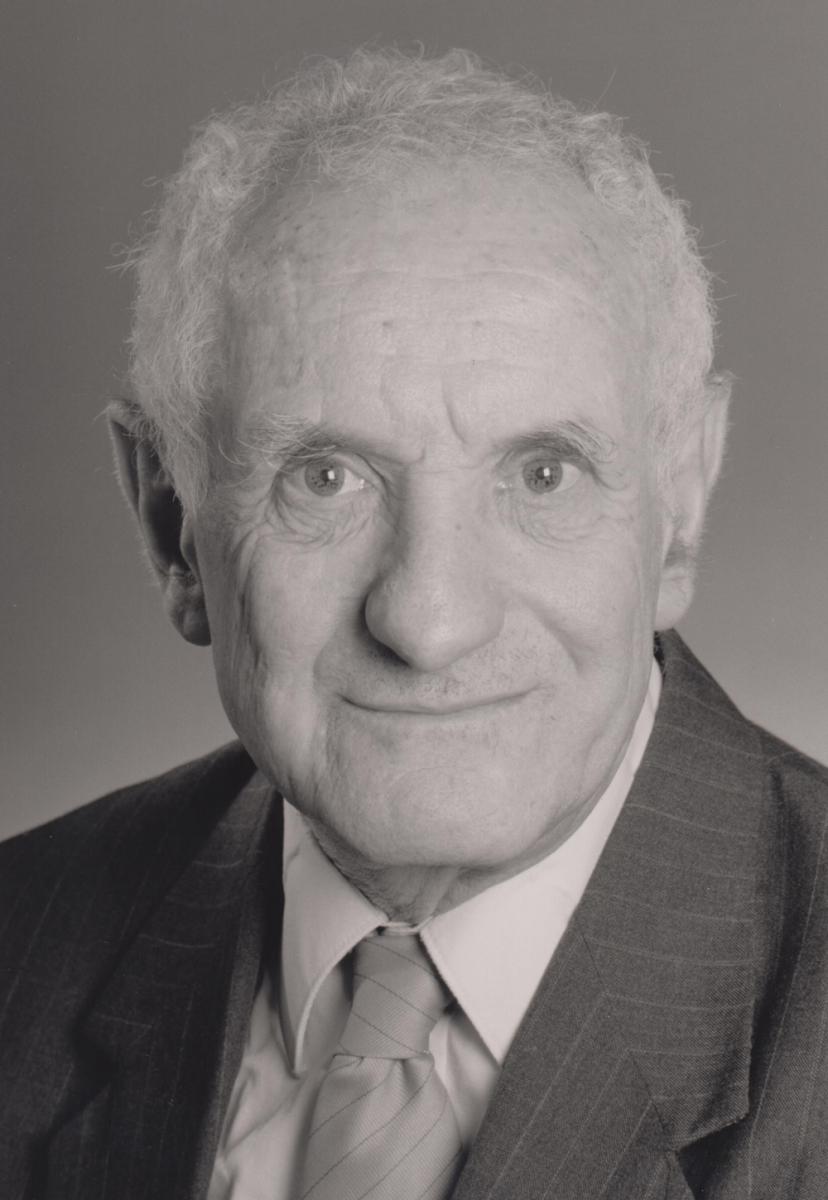 But it was not always so. In 1961, UMass Amherst branched into polymers with the establishment of the Polymer Research Institute under Richard Stein (shown on left). Five years later, the Polymer Science and Engineering (PSE) program was founded and the first classes were offered, with Roger Porter as director. The first M.S. degrees were awarded in 1968, and three years later Tisato Kajiyama (shown on right) became the PSE program's first Ph.D. graduate. (He went on to become the 21st President of Kyushu University in Japan.) 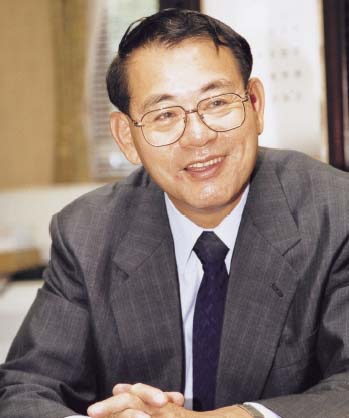 In 1973, polymer research at UMass Amherst gained a major boost with the establishment of a Materials Research Laboratory (MRL) under National Science Foundation sponsorship. For over 40 years, this organization was a thriving NSF-supported Materials Research Science and Engineering Center (MRSEC). The interdisciplinary research teams that MRSEC established laid the groundwork for what today is an exciting, diverse culture of education and research that includes topics such as interfacial assembly of nanoparticles, single molecule microscopy, and block copolymers and flash memory.

The rapidly growing PSE program became a regular academic Department in 1974, and over the next decade both faculty and student numbers increased steadily. The National Science Foundation established the Center for University of Massachusetts - Industry Research on Polymers (CUMIRP) in 1980 to promote the collaboration of polymer research at UMass Amherst and industry and government needs. The center facilitates a research consortium, one-on-one sponsored research, unrestricted research grants, and idea development research projects. It remains the oldest NSF-established center of its kind. These ties with industry are further strengthened through interactions such as the Corporate Fellowship Program.

By 1987, it became apparent that the widely scattered polymer laboratories on campus were woefully inadequate, and the late Silvio O. Conte, representative from Massachusetts' First Congressional District, began legislative initiatives that eventually resulted in the construction of the facility bearing his name and displayed above. Construction began in October of 1989.

The photograph on the left displays the front entrance of Draper Annex in 1970, when this building was home to the budding PSE program. Shown on the right is one hallway of the new Silvio O. Conte National Center for Polymer Research, which was formally dedicated in March of 1996.

Today, even with a state-of-the-art, cohesive center for polymers at UMass Amherst, our research involves close cooperation among faculty and students in the related subfields of chemistry, biology, and engineering. Collaborations extend to academic laboratories across the country and to all the leading companies in the polymer industry.

Our Department continues to grow in prestige. Senior and emeritus faculty hold numerous international awards and memberships in the most prestigious scientific societies. All of our recently hired junior faculty members hold CAREER awards from NSF and/or the Department of Defense. We have been ranked #1 by U.S. News & World Report and number two out of all materials science departments by the National Research Council. We’ve become one of the largest academic centers for polymer research in the world, and our more than 600 graduates have gone on to become some of the finest polymer scientists and engineers in the world.