Professor Tisato Kajiyama recently received an award for his long career in education and the impact of his scientific contributions. This award is called "Grand Cordon of the Order of the Sacred Treasure." This is the highest award bestowed by the Japanese emperor. 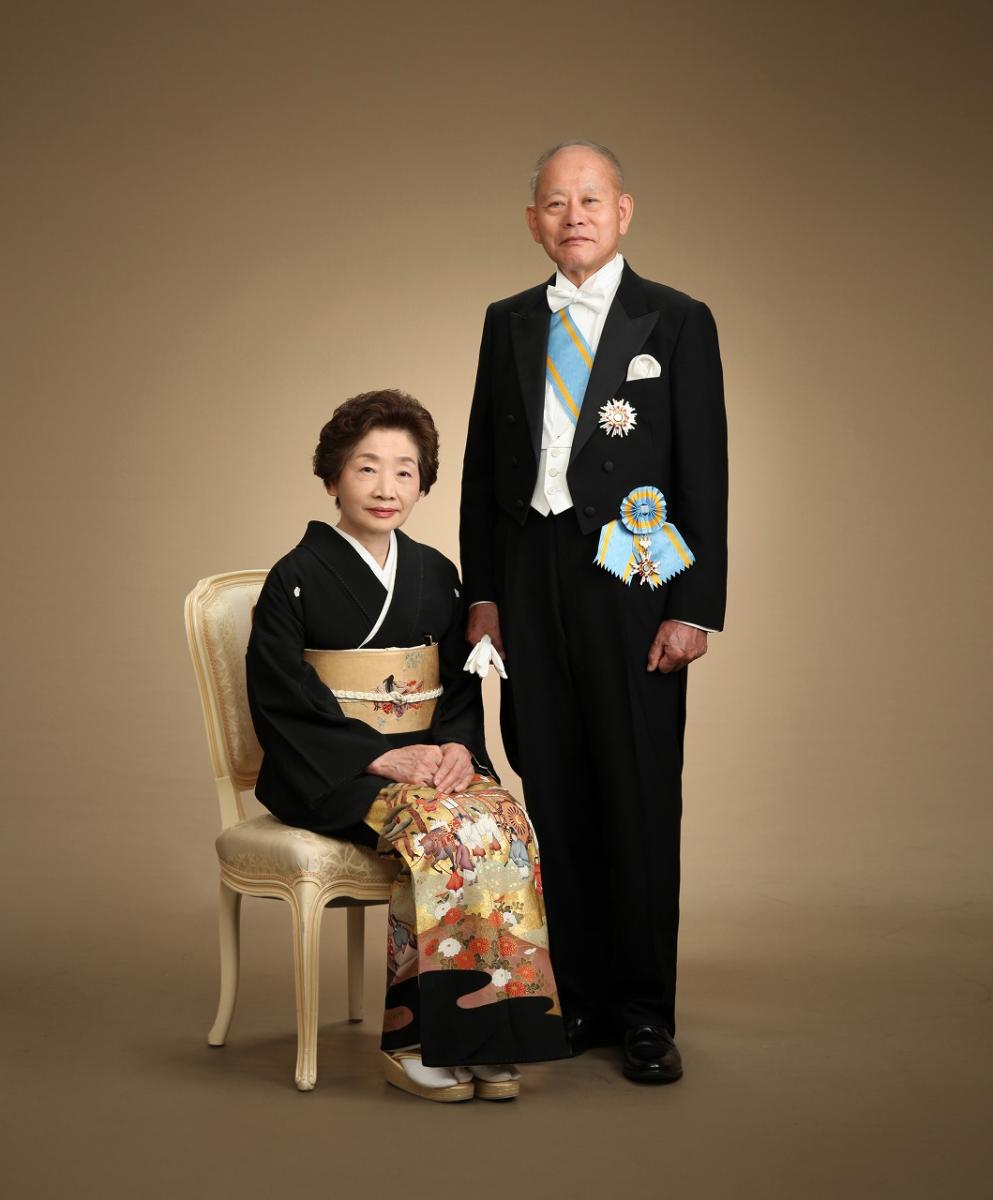